Science community drafts a 10-point manifesto after a political turf war between the left-wing national government and the conservative authorities before Madrid lockdown.

Scientific groups representing over 1,70,000 health workers are urging Spanish politicians to base their response to the coronavirus pandemic on science rather than politics.

The 10-point manifesto by 55 scientific societies comes after a political turf war between the left-wing national government and the conservative authorities of the Madrid region led to weeks of back and forth before the Spanish capital was partially locked down late on Friday.

With 647 new coronavirus infections per 1,00,000 residents in the past two weeks, Madrid has been the source of Europe’s most worrying surge of infections in the ongoing second wave of the pandemic.

The manifesto, published Sunday in all the major newspapers, was headlined “In health, you rule but you don’t know.

The scientists wrote that decisions must be based on the best available scientific evidence, completely detached from the continuous political confrontation.

The manifesto also calls for less red tape in adong measures against virus outbreaks, for authorities in Spain’s 19 regions to abide by a set of national scientific standards that would dictate the response and an end to interference in medical decisions.

Addressing politicians in general, the scientists write: On behalf of more than 47 million Spaniards, including you and your families, we have to change so much political, professional and human inconsistency.

The manifesto had received more than 20,000 online backers by mid-Monday. 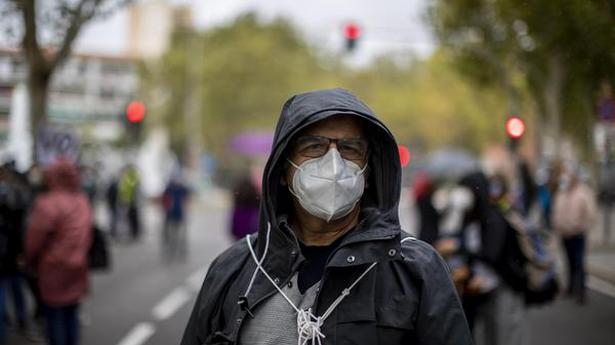