The next 48 hours are going to be very critical for US President Donald Trump as his vitals have been “very concerning” for the past 24 hours, reports said on Saturday.

A person who is said to be close to Donald Trump and is familiar with the status of his Covid-19 illness, said some of his vital signs have been “very concerning” for the past 24 hours. However, he added that they have improved since Trump was admitted to the Walter Reed Medical Centre on Friday, the Associated Press reported.

According to the report, the person said the next 48 hours are critical for Donald Trump because there “was no clear path yet on a recovery” and that it may take days before he was discharged from the military hospital.

Meanwhile, the New York Times reported that two people close to the White House have confirmed to it that Donald Trump had breathing difficult on Friday and had to be given supplemental oxygen, something neither confirmed nor outrightly denied by the US President’s doctors at a press conference on Saturday.

On Friday, CNN too had reported that Donald Trump was having difficult in breathing. 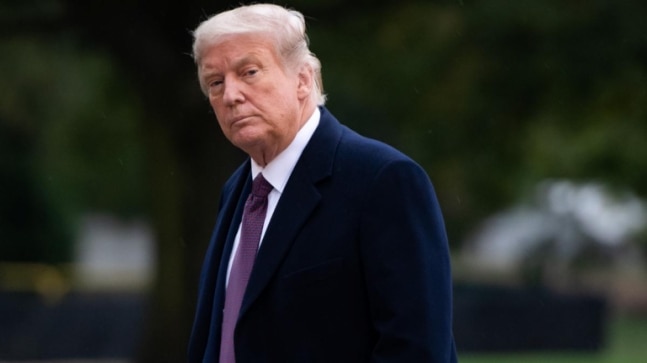