Kyrgyzstan is going to polls on October 4, 2020. About 16 political parties will battle it out for the 120-seat Kyrgyz Parliament ‘Jogorku Kenesh’. Close to 3.3 million voters will cast their votes in an election that will be monitored by 24 long-term and 350 short-term observers from the Organisation for Security and Cooperation in Europe (OSCE Office for Democratic Institutions and Human Rights.

Every five years there are Parliamentary elections in Kyrgyzstan and the Member of Parliaments (MPs are elected on the basis of party lists. To prevent complete dominance of one party a political subject cannot win more than 60 per cent of 120 mandates in the Parliament as per provisions.

According to the trends the Birimdik Party- backed by the President – will in all probability emerge as the single largest party and form a new government in coalition with Mekenim Kyrgyzstan and Kyrgyzstan Party.

Kyrgyzstan has strong business ties with China which also happens to be its largest creditor. Chinese debt constitutes 45 per cent of Kyrgyzstan’s total foreign debt which is why analysts believe that Kyrgyzstan may be slowly entering into a Chinese debt trap.

The massive debt has forced Kyrgyzstan to request China for a deferment but the Chinese are playing the delayed tactics. This hints towards China mounting pressure in return for some favour, which otherwise would have been difficult.

The stance taken by China towards Kyrgyzstan has made the people of the country – already reeling under huge unemployment – wary about China. Speculations are rife that the government is slowly becoming addicted to Chinese loans. However, China is more than forthcoming to provide further loans to cover the interest of existing loans.

For all the concerns in recent years that Kyrgyzstan was falling into a Chinese debt trap, through the first half of 2020 Bishkek had been meeting their commitments to Beijing.

The story of Kyrgyzstan’s debt started with the government borrowing large sums from China’s Export-Import Bank (Eximbank to finance infrastructure around 2010. Since 2016 the Kyrgyz government has been trying to repay the amount to the bank, but it, unfortunately, borrows an equal amount of money thus keeping the debt to Eximbank at the same level. The Eximbank owns more than two-fifths of Kyrgyzstan’s nearly USD 4 billion foreign debt and has financed major transport and energy projects in the country.

The growing discontent could most likely be exploited by extremist groups like the state-supported traditional Kyrgyz Islam. According to Kyrgyz government data (May 2019, there has been a five-fold growth in the number of people accused of terrorism or extremism in the last 7 years. 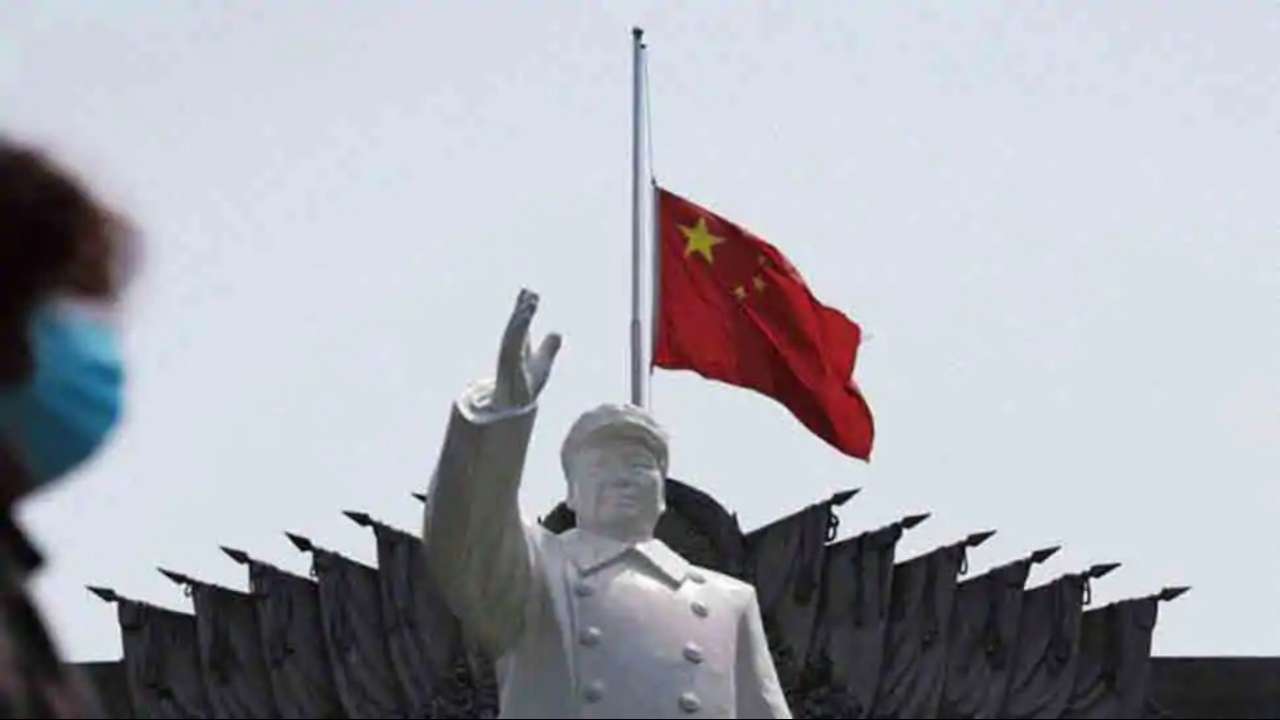