Paris: The European Space Agency on Wednesday (September 30, 2020) released its first Solar Orbiter data to the scientific community and the wider public. The instruments contributing data to the release were the Energetic Particle Detector (EPD), the Radio and Plasma Waves (RPW) instrument, and the Magnetometer (MAG).

Generally, the first data release comes after six months or a year, but long before Solar Orbiter’s launch, it was reportedly said that it would be different.

Based on the successful approach taken by previous solar physics missions, it was decided that the time between the data being received on Earth and being released to the world would be at most 90 days.

“We want Solar Orbiter to be one of the most open space missions. This means open to the whole world, not only to the teams who have built the instruments,” said Yannis Zouganelis, Solar Orbiter Deputy Project Scientist for ESA.

“To do this in COVID-19 times was very challenging,” said Yannis adding, “But we are ready to deliver the data to the scientific community according to the plan, so that they can do science with it.”

“Now any scientist from any country can get the data and do science with it. In fact, there are already hundreds of scientists working together to make sense out of this unique data,” said Yannis.

Solar Orbiter was launched on February 10, 2020, and carries six remote-sensing instruments, or telescopes, that image the Sun and its surroundings, and four in situ instruments that monitor the environment around the spacecraft.

By comparing the data from both sets of instruments, scientists get insights into the generation of the solar wind, the stream of charged particles from the Sun that influences the entire Solar System.

Earlier on July 16, 2020, the first images from Solar Orbiter had revealed omnipresent miniature solar flares, dubbed ‘campfires’, near the surface of the Sun.

“These are only the first images and we can already see interesting new phenomena,” said Daniel Müller, ESA’s Solar Orbiter Project Scientist.

He added, “We didn’t really expect such great results right from the start. We can also see how our ten scientific instruments complement each other, providing a holistic picture of the Sun and the surrounding environment.”

As per reports, the unique aspect of the Solar Orbiter mission is that no other spacecraft has been able to take images of the Sun’s surface from a closer distance.

Meanwhile, the ESA said that the Solar Orbiter’s remote-sensing instruments will only start their nominal operations in November 2021. They are continuing to perform tests and calibrations during short intervals until then.

Notably, the data from the fourth in-situ instrument, the Solar Wind Plasma Analyser (SWA) will be released later this year and is still working on its data processing and calibration.

“We have had a number of teething challenges operating safely with the high-voltages that are an integral part of all three of our sensors,” said Christopher Owen, Mullard Space Science Laboratory, University College London, and SWA’s principal investigator.

“As a consequence, we have not been able to take as much data, or to spend as much time on understanding performance as we would have liked,” he added.

“The sensors themselves are fundamentally healthy, and we can see from the data we do have that they are capable of delivering great science and fulfilling the important roles they have in delivering the unique mission science goals,” he said.

The ESA stated that there is more than enough data from the other instruments for the scientific community to begin work with.

They said that in tandem with the data release, a special issue of the journal Astronomy and Astrophysics is being published that contains mission and instrument descriptions.

The ESA was established in 1975 and works with 22 Member States to push the frontiers of science and technology, and promote economic growth in Europe. 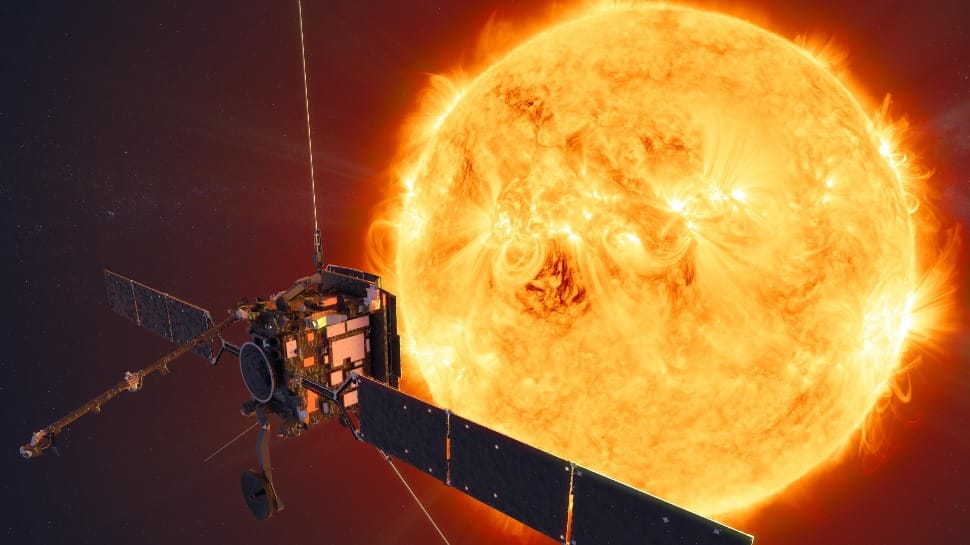