New Delhi: The United States special envoy for Afghanistan reconciliation, Zalmay Khalilzad, is expected to be in New Delhi on Tuesday on a short visit during which discussions with External Affairs Minister S Jaishankar on the Afghanistan-Taliban peace talks are expected.

The visit takes place at a time when the Afghanistan government and Taliban have formally sat on the negotiating table for talks in a bid to end nearly two decades of conflict that has seen many dead and several homeless. However, as the talks began on Doha on Sunday, clashes between Afghan security forces and the Taliban were reported from Afghanistan’s 18 provinces raising serious doubts over the positive outcome of the talks.

In this context, both Afghanistan and the United States are keeping India in the loop as they also engage with Pakistan urging the two neighbours to play a larger role in ending the “endless war” as US President Donald Trump says. Khalilzad was in Pakistan on Monday for similar discussions.

India, that has been hesitant for years in entering the process directly, appears to have decided to take the plunge as was evident from the virtual address of S Jaishankar on Saturday. India has also sent an official to Doha to witness the peace talks.

“Addressed the conference on Afghan peace negotiations at Doha today. Conveyed that the peace process must be Afghan-led, Afghan-owned and Afghan-controlled, respect national sovereignty and territorial integrity of Afghanistan, promote human rights and democracy,” Jaishankar said on Saturday.

India is keenlying the negotiations as it has major stakes in the region. India’s main worries remain about Pakistan and China’s influence in Afghanistan and that the country should not be used to push terrorism activities in India. In addition to this, since India has very warm relations with Afghanistan leadership, it wants a stable government that is able to protect its interest. India has several development projects going on in Afghanistan. 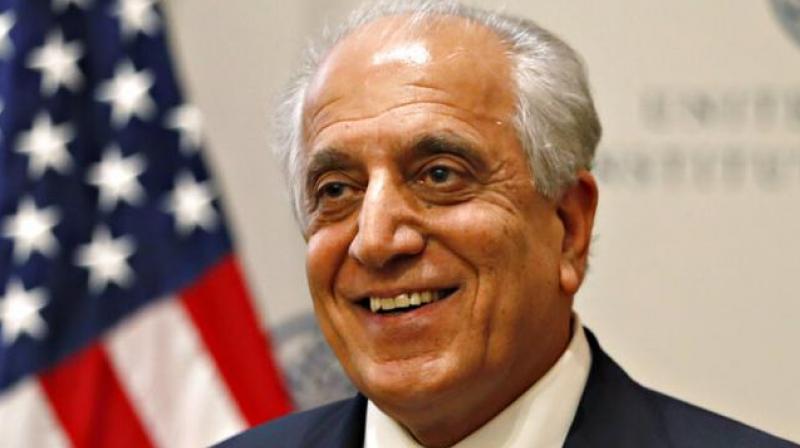 « Focus on saving lives as well as livelihoods: India lists out its COVID-19 strategy at UN » Amid LAC row, China deploys PLA troops at Bhutan border