Mexico to mine and burn coal to reach long-buried miners 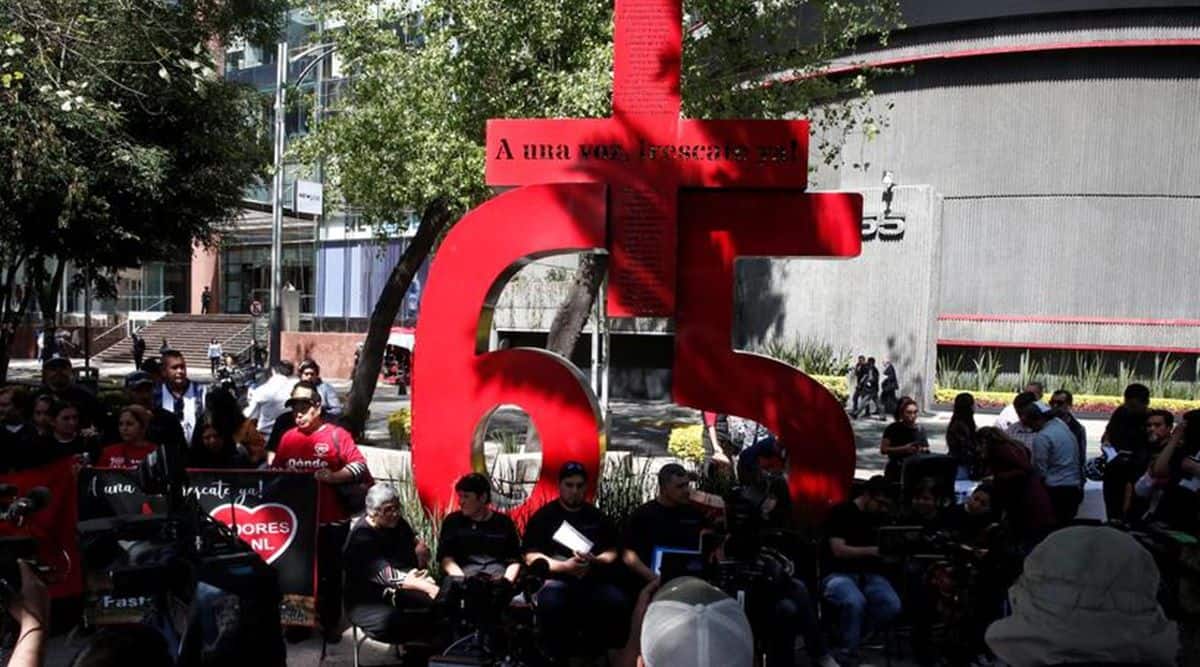 The Mexican government announced plans Monday to fulfill a longstanding promise to retrieve the bodies of 63 coal miners killed in a 2006 mine collapse — and get some coal to burn at the same time.

The agreement with victims’ relatives is likely to reinforce President Andres Manuel Lopez Obrador’s reputation as a fan of fossil fuels, at a time when much of the world is turning away from them.

Only two bodies were recovered after the explosion at the Pasta de Conchos mine in the northern state of Coahuila on Feb. 19, 2006. Sixty-three more are still buried beneath tons of rock and coal.

On Monday, Lopez Obrador ordered the recovery effort to begin “immediately,” and put the federal electricity commission, the nation’s public utility known by its initials as the CFE, in charge of the dig.

One of the clauses of the agreement states that “the families present give their consent so that once the recovery is concluded, the CFE can remove the coal to supply itself.”

The Mexican utility still operates power plants that burn coal and heavily polluting fuel oil. The CFE recently made it harder for private renewable energy companies to bring wind and solar facilities — some already built — online, arguing they had been given unfair advantages in pricing and transmission.

Some observers say the decision was influenced by Mexico’s need to get rid of fuel oil it produces as part of refining.

Lopez Obrador has also made building new refineries and finding more oil a central part of his economic plan.

Three previous administrations decided not to try to recover the bodies of the miners, saying it would be too dangerous and costly, with no guarantee of success. But victims’ relatives have continued to press authorities on the issue and Lopez Obrador had promised them he would try.

« Coronavirus will likely become seasonal once herd immunity is achieved, but not yet: Study » US issues sweeping new travel warning for China, Hong Kong