Russians on Sunday voted in regional elections overshadowed by the poisoning of the main opposition leader Alexei Navalny, who had urged supporters to vote tactically to push out the ruling party backing President Vladimir Putin.

In 41 of the country’s 85 regions, Russians are voting for regional governors and lawmakers in regional and city legislatures as well as in several by-elections for national MPs.

Voters went to the polls on Sunday morning, wearing compulsory masks and gloves and undergoing temperature checks to protect against coronavirus infection, AFP journalists saw in the Siberian city of Novosibirsk.

The vote is seen as a key test of the Kremlin’s control of local politics as the United Russia ruling party has seen a drop in popularity amid simmering public anger over falling incomes and economic woes.

One voter in Novosibirsk, 57-year-old retired army officer Vladimir Semyonov, told AFP that he had voted for an opposition candidate, “not one of those they always offer us, to change something, so we don’t have stagnation.”The poisoning of Navalny, Russia’s most prominent opposition figure, could also influence voters.

After he was evacuated from Siberia to Berlin, German doctors said Navalny had been poisoned with a Novichok nerve agent.

His associates believe the use of the banned chemical weapon shows only the Russian state could be responsible.

Navalny has sought to promote tactical voting, urging his supporters to back whichever is the strongest candidate to defeat the ruling party.

He had been in Siberia to promote his “smart voting” campaign when he fell ill. 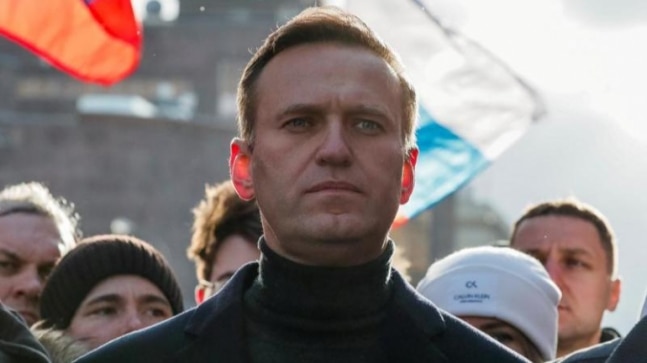