KATHMANDU: A massive landslide triggered by torrential rains in central Nepal has killed at least 11 people, including seven women, and left 20 missing, an official said on Sunday.

The landslide swept away some 15 houses in Bhirkharka area of Barhabise Rural Municipality in Sindhupalchowk district, 120 kilometres east of Kathmandu, on Saturday night.

A security team comprising the Nepal Army and Nepal Police personnel have been dispatched to the incident site for carrying out search and rescue operation, the official said.

The bodies of 11 people, including seven women, have been recovered from the site and search operations have been going on to rescue the missing people, according to the home ministry.

The landslide occurred due to incessant rainfall in the area for the past couple of days. Some 247 houses have been identified as risky due to landslide in the area which lies near Nepal-Tibet border.

The incident occurred as the government failed to act promptly despite the local residents demanding that they be shifted to safer areas.

This is the second landslide that hit Barhabise rural municipality area this monsoon.

At least 249 people have lost their lives and 49 others have gone missing in different incidents of landslide in Nepal this monsoon season. 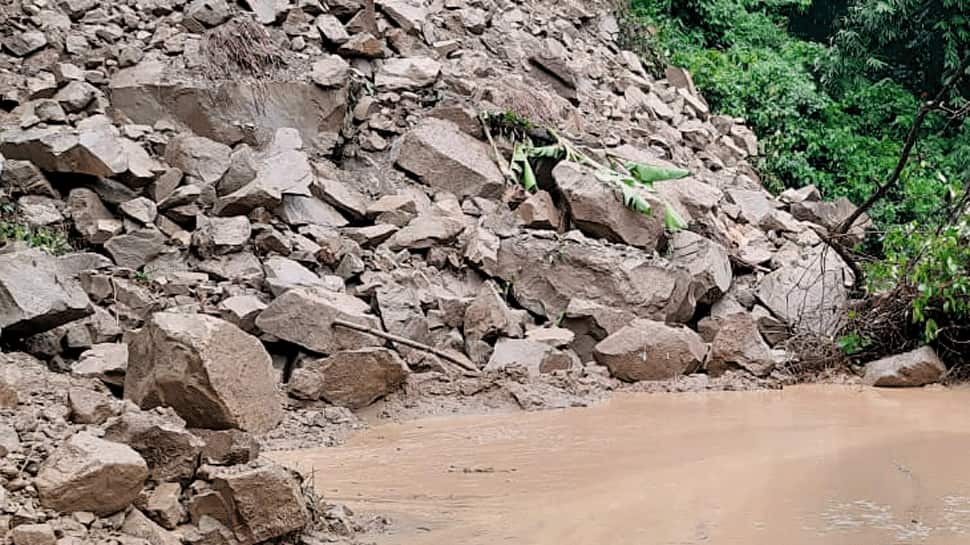