“Coercive diplomacy can be defined as ‘non-militarised coercion’ or ‘the use of threats of negative actions to force the target state to change behaviour’.This is in contrast with chequebook diplomacy, in which positive inducements and confidence-building measures in the forms of foreign assistance and promised investment are used by states, including the CCP, to reward countries.” Report states.

A number of foreign governments, including Australia, Canada, Japan, India, the UK and the US, are starting to call out the CCP’s coercive diplomacy as it happens and are working on ways to develop an effective counter-coercion strategy

The CCP has sought to use arbitrary indictments, detainments and executions of foreign nationals for coercive effect against governments ‘that are not willing to fall in line with CCP’s narrative or to cooperate, according to its own terms’.

China’s emergence as a major global investor has enabled the CCP to impose restrictions on Chinese outbound and inbound investment activities, such as major trade deals, foreign direct investment, infrastructure projects and joint ventures. Those investment restrictions can lead to economic consequences unless the target state changes its stance to that demanded by the CCP.

The CCP relies heavily on trade restrictions as a means of coercing states. This tactic involves concerted efforts to disrupt trade flows and restrict foreign access to the Chinese market through import and export restrictions.

With direct influence over the movements of its own citizens, the CCP has increasingly turned to tourism restrictions to coerce foreign governments. Given the size of China’s tourism market, the effects of Chinese tourism restrictions are often immediate and long-lasting.

The CCP can retaliate against foreign governments without imposing direct legal or regulatory interventions by encouraging its citizens to engage in nationalistic popular boycott campaigns through state and social media.

Multiple foreign companies have been coerced by Chinese authorities and consumers into issuing public apologies and modifying business operations for supposedly ‘hurting the feelings of Chinese people.

Chinese diplomats, embassies, and government ministries seek to use coercive diplomacy by releasing official statements threatening foreign governments.Most, if not all, such state-issued threats contain vague terminology such as ‘countermeasures’,‘retaliation’, ‘inflict pain’,and ‘the right to further react’.
The regions that recorded the most instances of coercive diplomacy were Europe; North America; Australia and New Zealand; and East Asia (South Korea, Japan, Taiwan), while countries in Africa, South America, the Pacific islands and the remaining parts of Asia recorded the smallest number of cases.

“After China started easing its lockdown restrictions, another key form of diplomatic leverage became China’s exports of medical supplies. In line with the above geopolitical analysis, the CCP ‘rapidly escalated’ medical and financial relief efforts to many countries in the developing world, particularly in Africa.With the much-needed medical supplies as ‘carrots’, the CCP was able to offer them with the expectation that the recipient countries wouldn’t criticise the CCP’s mishandling of the outbreak. The trade in medical supplies could also be used coercively in an attempt to influence state behavior.” Report states.

Coercive diplomacy is an important tool of Chinese foreign policy that the CCP will continue to use against foreign governments and companies, particularly in democratic countries. 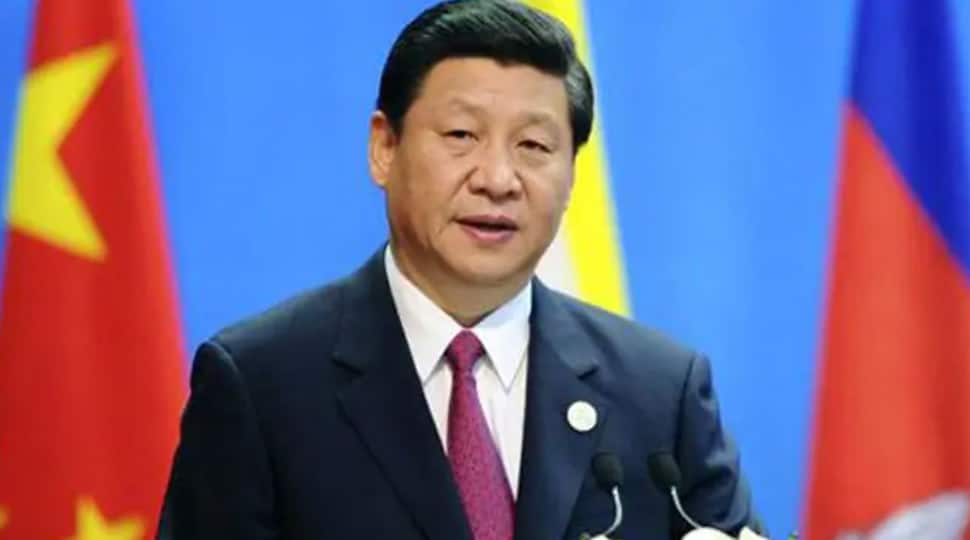