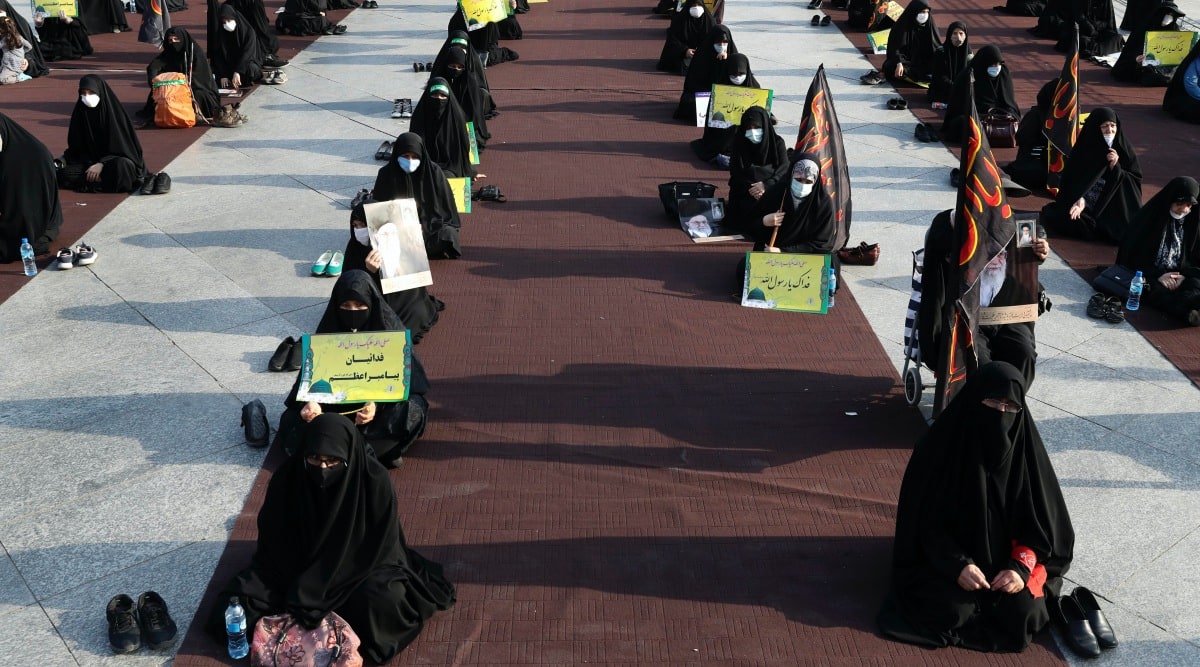 Days after the French satirical magazine Charlie Hebdo re-printed a series of controversial caricatures depicting prophet Mohammed, the Al-Qaeda has threatened to carry out another massacre at the magazine’s office in Paris, AFP reported. The cartoons had made the weekly magazine the target of a brutal gun rampage in 2015.

In the recent edition of its publication ‘One Ummah’, the terrorist group warned both the magazine’s editorial staff and French President Emmanuel Macron that the attack carried out by two Al-Qaeda terrorists in 2015 was not a “one off”.

Al Qaeda’s warning came after Charlie Hebdo republished the caricatures to mark the start of a trial of 14 suspected accomplices, who have been accused of providing logistical and material support to the gunmen five years ago. The suspects will be tried on multiple charges — including complicity in murder and terrorist conspiracy — at a courthouse in northwest Paris over the next few months.

In the English edition of ‘One Ummah’, the terrorist organisation said that it had the “same message” for Emmanuel Macron as it did for former President Francois Hollande, who was the head of state at the time of the 2015 attacks, AFP reported. It accused Macron of giving a “green light” to the weekly magazine to republish the “contemble caricatures”.

Explained: 5 years after terror attack, why Charlie Hebdo has reprinted caricatures of the Prophet

In an editorial note, accompanying the new edition of Charlie Hebdo, publishing director Laurent “Riss” Sourisseau, explained why the caricatures were being reprinted. “We will never give up. The hatred that struck us is still there and, since 2015, it has taken the time to mutate, to change its appearance, to go unnoticed and to quietly continue its ruthless crusade,” he wrote.

The magazine’s decision to reprint the cartoons was condemned by several countries, including Iran, Pakistan and Turkey, AFP reported.

Among those killed in the January 7, 2015, attack, led by brothers Saïd and Cherif Kouachi, were several cartoonists, including the magazine’s then-editor Stephane Charbonnier. The massacre left a deep scar and sparked global debates on free speech, blasphemy and religion.