China imposes ‘reciprocal restrictions’ on US diplomats, calls it a legitimate response

Beijing: Responding to US sanctions on Chinese individuals, Beijing has said that a diplomatic note has been sent announcing reciprocal restrictions on the US embassy and consulates, including the consulate-general in Hong Kong as well as its personnel.

“To urge the US to repeal its wrong decisions as soon as possible, the Chinese side has recently sent a diplomatic note announcing reciprocal restrictions on US embassy and consulates, the consulate-general in Hong Kong included, as well as their personnel. Relevant measures apply to senior diplomats and all other personnel,” Zhao Lijian, Chinese Foreign Ministry Spokesperson, said at a press conference on Friday.

Claiming US actions against Chinese individuals and entities as `wrong decisions`, Zhao said that its decision to reciprocate was “legitimate and necessary response to the erroneous US moves”.

“It must be stressed that these measures are China`s legitimate and necessary response to the erroneous US moves. China will continue to support normal exchange and cooperation between all sectors of the two countries and the Chinese embassy and consulates will maintain normal interaction with all sectors in the US,” he added.

In the past recent months, the US has imposed sanctions on several Chinese individuals and entities for their involvement in human rights abuse in Hong Kong and Xinjiang, and militarisation of disputed outposts in the South China Sea.

Last month, the US President had ordered the Beijing-based ByteDance to sell its US business or the popular video application would be banned.US Secretary of State Mike Pompeo has claimed TikTok and other applications like WeChat are feeding data directly to China`s national security apparatus. 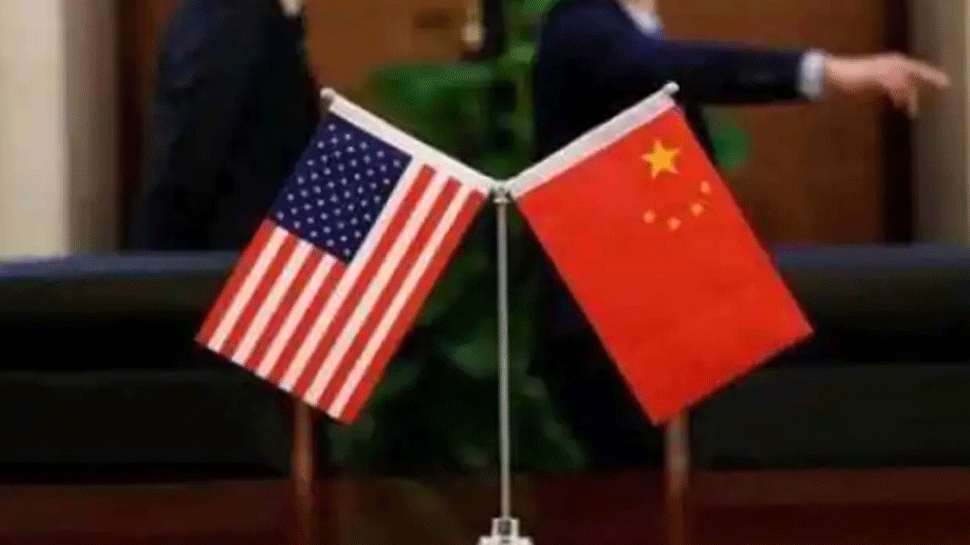 « UNGA adopts resolution recognising Covid-19 as one of greatest challenges in its history » China announces new restrictions on US diplomats working in mainland China, Hong Kong