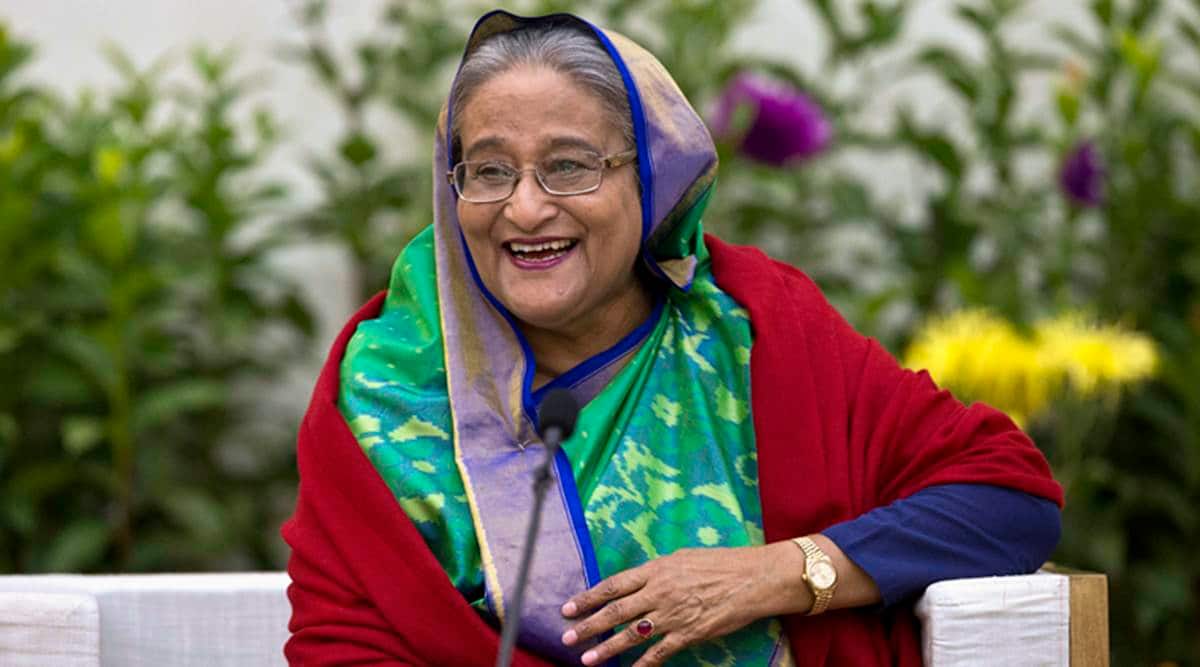 Bangladesh Prime Minister Sheikh Hasina has said that her government is against extrajudicial killings and has tried to stop the continuation of such crimes initiated by military dictator Ziaur Rahman and institutionalised by his wife and former premier Khaleda Zia, according to a media report.

Hasina said this during her valedictory speech in Parliament on Thursday when Deputy Leader of the Opposition G M Quader drew her attention to the issue of extrajudicial killings, the Dhaka Tribune reported.

“We are not sparing anyone (involved in extrajudicial killings and we never do that”, she said, adding that her government has been taking appropriate measures against the wrongdoers.

On Wednesday, a Dhaka court sentenced three policemen to life imprisonment in a case lodged over the custodial death of a youth in Dhaka’s Mirpur area in 2014, the report said.

The prime minister also appreciated the country’s law enforcement agencies for their work.

“At the same time, we have to think that the law enforcement agencies have been working tirelessly to control the narcotics, terrorism and militancy by risking their lives and they have achieved huge success to this end”, she said.