US President Donald Trump on Tuesday attacked the Democratic Vice President nominee Kamala Harris saying, “People don’t like her” and it would be “an insult” to the US if she becomes the President.

“It’s very simple to remember–if Biden wins, China wins, it is as simple as that. You have a situation where we build the greatest economy in the history of the world and we were forced to close it because the China plague came in and now we have opened it (the economy,” Trump said at a rally in North Carolina.

“People don’t like her (US Democratic vice presidential nominee Kamala Harris–nobody likes her. She can never be the first woman president of the US. It will be an insult to our country,” he added.

He further said that “it was clear” why China and the “rioters” want Biden to win because “they know his policies will be the downfall of America”.

Further attacking Harris, Trump said that it was interesting that Biden picked her as his running mate in the upcoming elections despite she “left the race.”

“She left the race (for president and it`s interesting that they picked her because, in theory, they should win California but I don`t know, we will make them play for that. You always pick someone who is going up in the polls,” Trump added.

Trump further said that he views the trade deal with China “much differently” now than he did before.

“We signed a great trade deal (with China but the ink was not dry when the plague (COVID-19 came in so I view that trade deal much differently than I did before,” he said.

The US Presidential elections are scheduled to be held on November 3, this year. 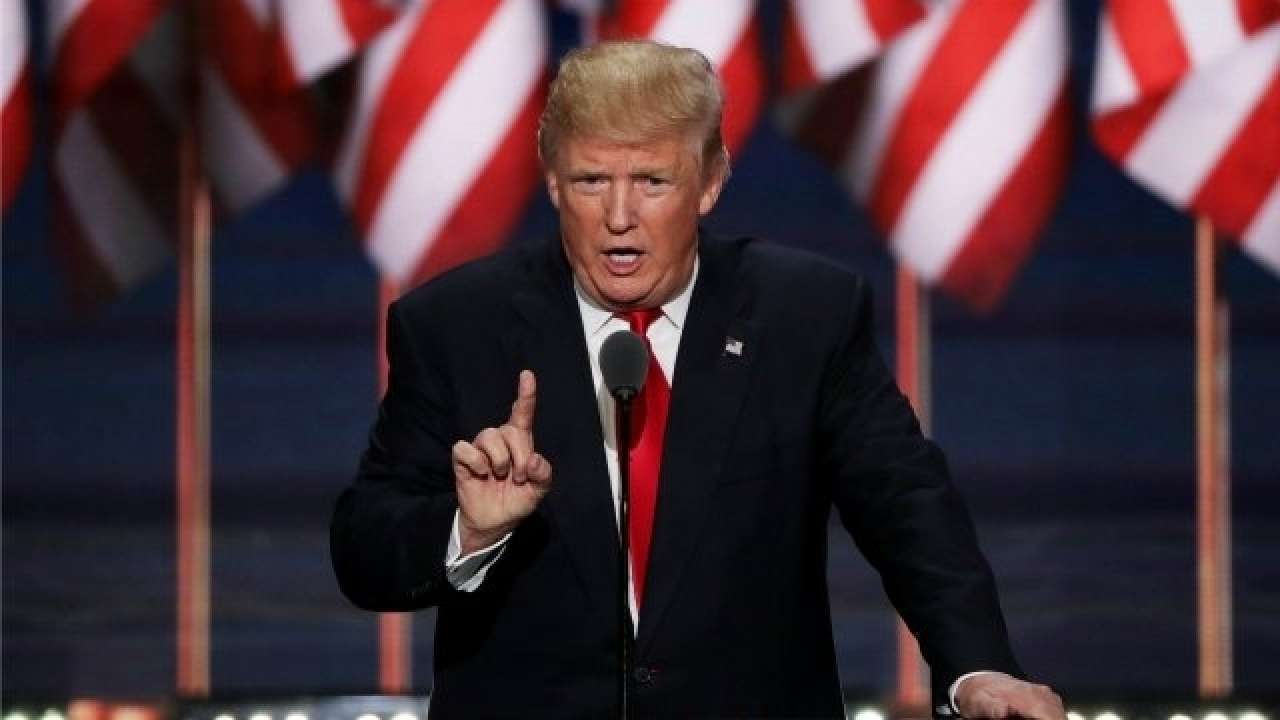