US President Donald Trump did not intentionally mislead about coronavirus: White House

WASHINGTON: After it was revealed that US President Donald Trump played down the severity of the novel coronavirus epidemc, the White House clarified that Trump did not intentionally mislead the American people about the coronavirus outbreak. White House press secretary Kayleigh McEnany issued the statement Thursday.

The remarks come after CNN obtained recordings and also information based off of a book titled “Rage” by journalist Bob Woodward.

On Wednesday, it was revealed that Trump had acknowledged back in February that he knew how deadly and contagious the novel coronavirus was but played it down because he did not want to create a panic.

The Republican president claims he played down the effects of the virus for months even as it took hold and spread quickly across the country.

“I wanted to always play it down,” Trump told Woodward on March 19, days after he declared a national emergency. “I still like playing it down, because I don`t want to create a panic,”, reports Reuters.

According to the interviews, CNN and The Washington Post reported, Trump knew the virus was especially deadly in early February.

“It goes through the air,” Trump said in a recording of a Feb. 7 interview with Woodward. “That`s always tougher than the touch. You don`t have to touch things. Right? But the air, you just breathe the air and that`s how it`s passed.

“And so that`s a very tricky one. That`s a very delicate one. It`s also more deadly than even your strenuous flus.”

Woodward conducted 18 interviews with Trump for the book, due to be released September 15. 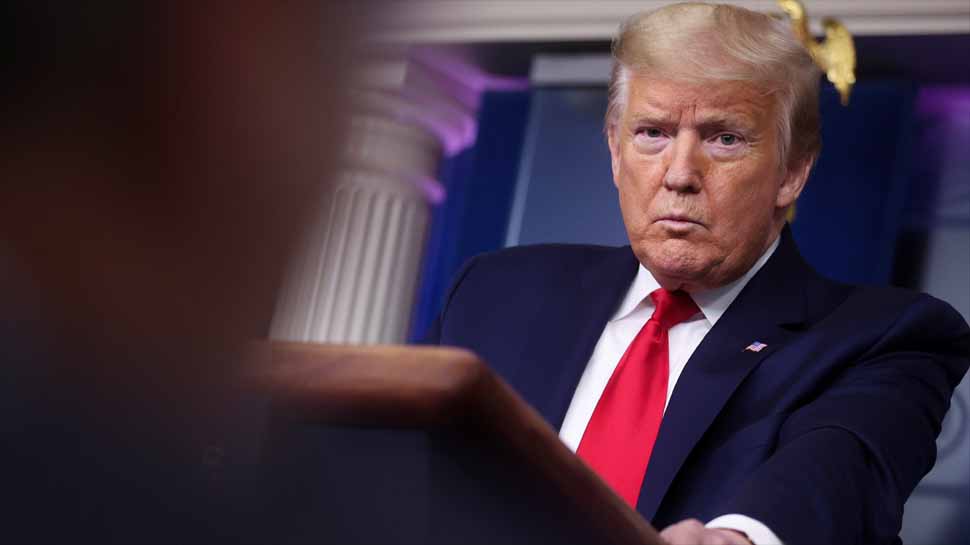