Why did Facebook block a terminally ill man’s livestream? Here’s the reason

A terminally ill euthanasia campaigner was blocked by Facebook from livestreaming his own death. The campaigner, Alain Cocq, said he would find another way to broadcast his death. Cocq, 57, has been suffering from a rare and incurable degenerative disease for the last 34 years.

He stopped taking food, drink, or medicine and said that he wants his death to be seen to help persuade French authorities to lift a ban on medically assisted suicide.

The word ‘Euthanasia’ is derived from Greek, ‘Eu’ meaning ‘good’ and ‘Thanatos’ meaning ‘death,’ put together it means ‘good death.’

Euthanasia is defined as the hastening of death of a patient to prevent further suffering. There are 2 types of Euthanasia.

“While we respect Alain’s decision to draw attention to this important issue, we are preventing live broadcasts on his account based on the advice of experts that the depiction of suicide attempts could be triggering and promote more self-harm,” Facebook said in a statement to Reuters.

Cocq had said he would livestream his death on Facebook from Saturday morning. After Facebook blocked it, he said a new means of livestreaming would be set up within 24 hours.

“So I have finished my last meal. I drink to your health one last time. The road to deliverance begins and, believe me, I am happy,” Cocq said in a video posted on Friday night and shot from his bed at his home in Dijon, eastern France. “I have made up my mind and I am at peace,” he added.

He had written to French President Emmanuel Macron asking that medical professionals be allowed to assist his death. Macron wrote back saying this was not allowed under French law.

France’s neighbours Switzerland, Belgium and the Netherlands have adopted laws that allow medically-assisted dying in some cases. But France has resisted that step, in part under pressure from the Catholic Church.

“Because I am not above the law, I am not able to comply with your request,” Macron said in a letter to Cocq, which Cocq published on his Facebook page.

“Your wish is to request active assistance in dying which is not currently permitted in our country,” said Macron. 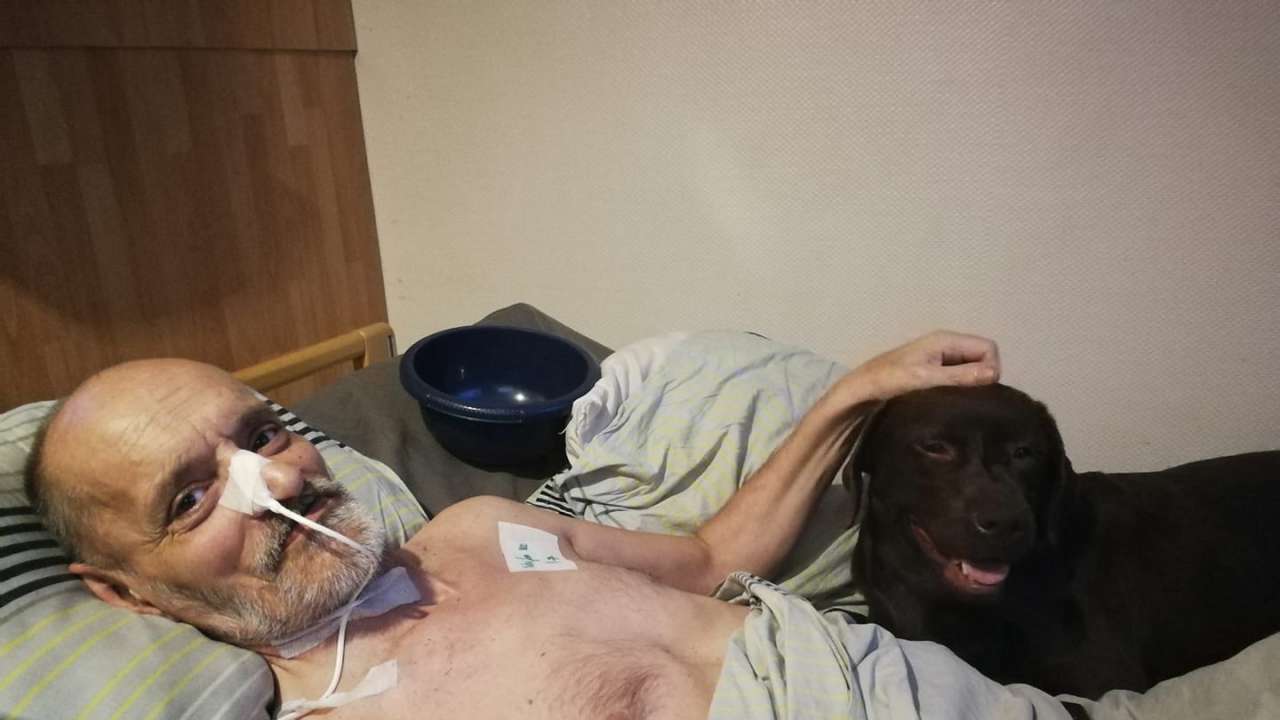