UK: Birmingham Police on lookout for suspect who went on stabbing spree

Police have launched a search for a man who went on a two-hour stabbing rampage at the Birmingham City Centre Sunday morning. While a search is still underway, the police have stated that this incident was not terror-related.

While addressing a press conference, Chief Superintendent of West Midlands police Steve Graham said, “The events during the early hours of this morning are tragic, shocking and understandably frightening. It does appear to be a random attack because we haven’t found any links between the victims, either in their nature or in where they were socializing.”

“Please be assured that we are doing absolutely everything we can to find whoever was responsible and try to understand what exactly happened,” Superintendent Graham added.

#BREAKING | This is the first footage of a man we want to speak to after last night’s murder and stabbings in #Birmingham.

Do you know him?

Get the latest on the investigation, and details on how to send us your information, photos and videos here https://t.co/PwNaUTSdbO pic.twitter.com/FJBrG6Q1LE

He also urged the residents of Birmingham, “Don’t be afraid, but be alert.”

Superintendent Graham also told reporters, “We have got significant amount of highly-trained detectives examining CCTV and reviewing all the other evidence recovered from the scenes. All four scenes of crimes have been cordoned off and they will be subjected to forensic search.”

All my thoughts are with those affected by the terrible incident in Birmingham last night.

My thanks to the emergency services who are working hard at the scene. Anyone with information should contact @WMPolice

As per the latest inputs, one stabbing victim has succumbed to wounds while others are being treated for injuries.Thanking emergency services, British Prime Minister Boris Johnson said in a tweet, “All my thoughts are with those affected by the terrible incident in Birmingham last night.” 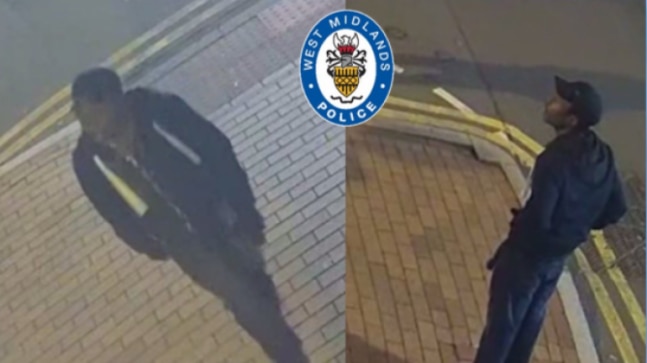