“It has been a very nasty situation and we stand ready to help with respect to China and India. If we can do anything we would love to get involved and help. We are talking to both countries about that,” Trump said.

Trump had offered to mediate in the past as well, but both countries have already rejected the idea of a third party swooping in to help.

Donald Trump further said that the media focus should be on China, rather than Russia as China ‘is doing far worse’, citing the pandemic which seems to have originated from the country.”China at this point is the nation you should be talking about much more so than Russia because the things that China is doing are far worse. Look at what happened with the China virus, look at what they have done to 188 countries all over the world,” Trump said.

“I do not like it at all. What they have done to this world, this country, Europe and every place else is terrible,” he said in reference to the COVID-19 pandemic.

Meanwhile, the border situation with China has escalated with recent attempts made by China to occupy Indian territory in the Southern Bank of Pangong lake.

On the intervening night of August 29-30, the Indian Army thwarted an attempt by the Chinese Army to transgress into Indian areas near the southern bank of Pangong Tso near Chushul in Ladakh.

A few days later on August 1, Indian security forces foiled an attempt by the Chinese Army to transgress into the Indian side of the LAC in the general area of Chumar in Eastern Ladakh.

India and China are engaged in a standoff since April-May over the transgressions by the Chinese Army in multiple areas including Finger area, Galwan valley, Hot springs and Kongrung Nala.

The situation worsened after 20 Indian soldiers were killed in violent clashes with Chinese troops in Galwan valley in June.

The talks between the two sides have been going on for the last three months including five Lieutenant general-level talks but have failed to yield any results, so far.

Army Spokesperson Col Aman Anand reiterated that the Indian Army is committed to maintaining peace and tranquility through dialogue, but is also equally determined to protect India’s territorial integrity. 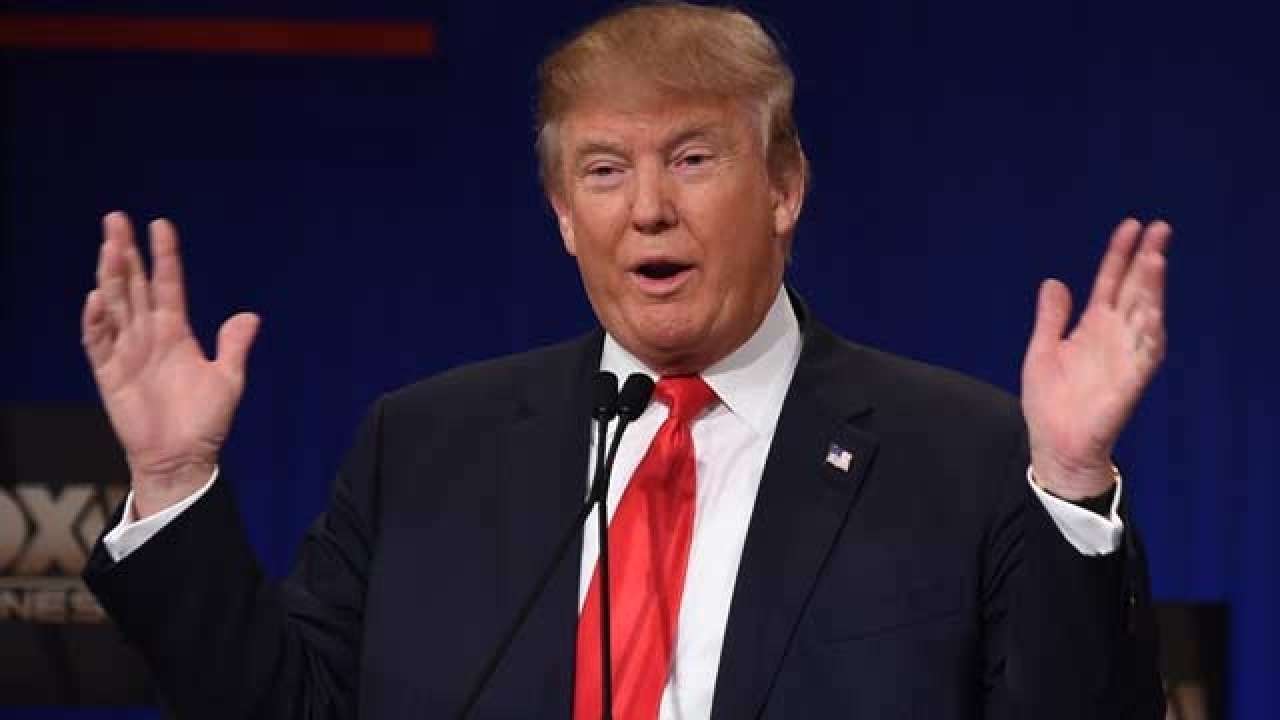