Kathmandu: India will build a brand-new structure at a secondary school in Nepal under the Nepal-Bharat Maitri Development Partnership program, the Indian embassy stated on Tuesday (April 6).

The task will be used up as a High Impact Community Development Project (HICDPs) at an approximated expense of Nepali Rupees 42.95 million.

The Indian embassy in Kathmandu, the Ministry of Federal Affairs and General Administration and Triyuga Municipality, Udaypur signed a Memorandum of Understanding (MoU) for the building of brand-new structure for Balmandir Secondary School at Triyuga Municipality of Udaypur district, the embassy stated in a declaration.

India is likewise rebuilding 71 universities harmed throughout 2015 earthquake in 8 districts of Nepal under restoration grant of Nepali Rupees 5800 million.

Eight schools have actually currently been finished, deal with 62 schools is underway and the Tribhuvan University Central Library task is under tender procedure, it stated. 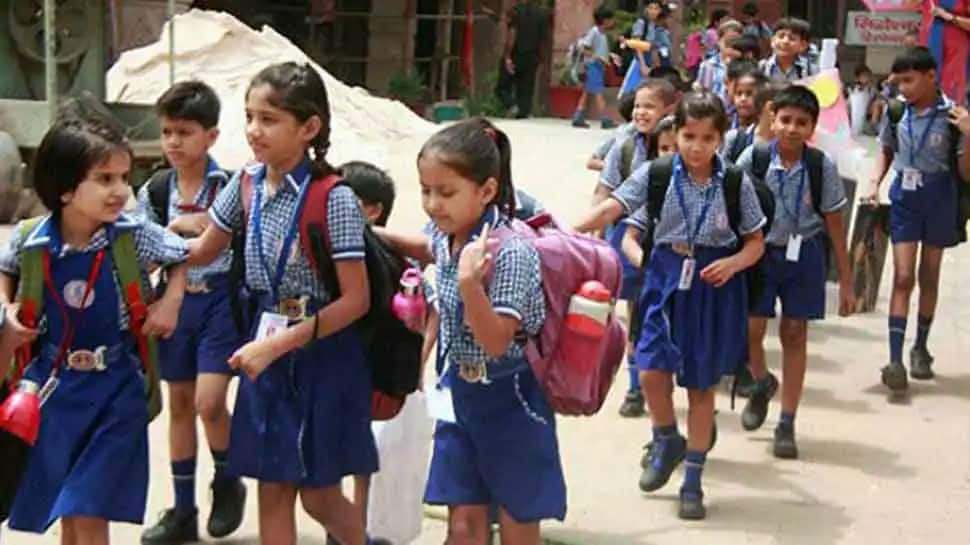